‘Nature’s first green is gold,
her hardest hue to hold.
Her early leaf’s a flower;
but only so an hour.
Then leaf subsides to leaf.
So Eden sank to grief,
so dawn goes down to day.
Nothing gold can stay.’

Yep, starting off with a poem. So you KNOW this is gonna be a classy post. 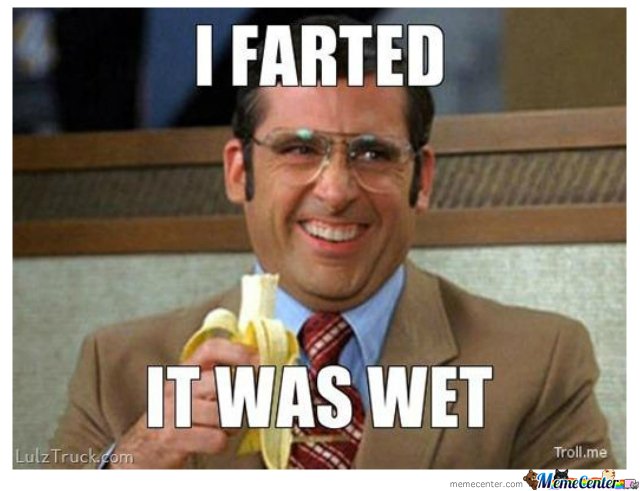 Welp, there goes that.

Anyways, yep onto another post chronicling our trip across the country. In movie form. So it’s like you’re going along for the ride with us. Except through movies. Which I am telling you about. So, eh its nothing like you’re going with us. But thanks for reading anyways. Especially knowing there is nothing in it for you. Like, legit nothing.

As you may recall from my last post , we will be waking up at the Wagon Wheel Motel and walk on down to Shelly’s Diner for breakfast. Then we hit the mother road for our longest drive of the trip – about 7 hours!

And on the way, we have some pretty awesome stops planned. First off, we will hit the Uranus Fudge Factory in Saint Robert, MO.  According to their sign, the best fudge comes from Uranus.

We also have a plan to stop at the Blue Whale in Catoosa as well, a Route 66 landmark.

And we will have lunch at the Rock Café in Stroud, OK. In addition to being a pretty good restaurant, this place has a strong Disney connection. John Lasseter visited this place and developed the character Sally from Cars based on the owner, Dawn Welch. I guess the place has a ton of Pixar memorabilia all over the place.

And then we plan on hitting Pops in Arcadia, OK. The boys are pretty excited about this place. I guess they have every soda here imaginable so we plan on each getting a mix-and-match 6-pack for the road.

Then, that night we are staying in Weatherford, OK. Not a huge deal but we do plan on eating at Lucille’s Roadhouse for dinner. Another Route 66 icon.

So yeah, this part of the trip is DEF about the journey.

We were struggling a bit to come up with Oklahoma food. We were originally thinking barbecue food. But it just feels like barbecue is the default southern food so eh we wanted something different for this one. Turns out, Sonic Drive-In started in Oklahoma. So we had Sonic. Duh. Keep up.  Here are some pictures.

I forgot how much I like this movie. I probably haven’t seen it since I was a teenager but it holds up relatively well. Which is odd to say, since the acting is erm…not the best. And I mean, I don’t think there are all that many “rumbles” these days. It has a certain charm to it, I guess. Again, a weird thing to say considering all the murder and death in this movie. And there is a lot. But I don’t know. Maybe it’s the nostalgic in me, but the whole film has this awesome gritty “ABC Afterschool Special” vibe to it. I really loved going back to it and giving my kids a chance to see it.

Just like in my last post, it’s hard to ignore the source material behind this one. I mean, this book was the one required book everyone in Middle School actually liked. Yeah, Pigman, I am looking at you. But I remember this being my first “I couldn’t put it down” book. I literally read it in a day. It’s a good story with a whole “how different are we, really?” kind of theme. But it has a definite Young Adult feel to it. Not that it’s a bad thing, but I thought it so interesting that Francis Ford Coppola took it on. Side note – it turns out he was petitioned by a Junior High School class in Fresno, CA to make it. Cool stuff.

Like I said, though, I was really excited to watch this with my kids because I do think it has something to say to boys my sons’ ages. I think The Outsiders talks about a world that puts so much pressure on you. A world that, as you get older, tries to force you to act a certain way, do certain things, be a certain kind of person. The world can harden you. “Staying gold” is not an easy thing to do. But it’s something both Nickie and I really want our kids to fight against. I hate the idea that this world could harden them, take away their sense of wonder. It’s why we do these trips and focus so much on the “fun” side of life. Before we know it, they will grow up, go out into the world and be forced to hold onto all that themselves. Hopefully, we can equip them with at least a little bit of this “stay gold”ness to take with them.