OK, so based on an overwhelming amount of requests on Facebook (and by “overwhelming” I mean “one request made by my sister-in-law), I am going to be structuring the “Getting Ready for Disney World” posts a little different going forward. Rather than try and cram as much as possible into one post, I am gonna go ahead and focus on one day per post leading up to the trip. As of right now, we have 14 days left until the trip. We have covered 2 days so far, leaving 8 to go. And I still have 4 more Disney Nights to cover as well. So that gives me 12 posts to cover in 14 days.  Should be easy enough. So long as I quit my job and hide away from my family for the next two weeks.

As I said, we covered Days 0, 1, and 2 in the last post here. Which brings us to DAY 3 (SUNDAY)!!!! This is like a super cool day because we are devoting a big chunk of the day to something we have never ever ever done before. What could it be? Not telling yet. OMG can you even contain yourself?

Day 3 is still gonna be us and the Nerdlers. The 8 of us. Together. All day. That’s a lot of wine.

So Day 3 is gonna start with a hella-sweet breakfast at Kona Café . We have done breakfast here many many times, but this time it’s at OUR RESORT. Like I can literally roll out of bed and into some brekkies. Which is great because rolling will be easiest on account of what I stuffed in my facehole the night before at The Boathouse.

So one thing I should note here. Nickie and I have already gone through the menus of pretty much everywhere we are eating and picked what we think we are going to eat. Yes, every menu. I know what you’re thinking… 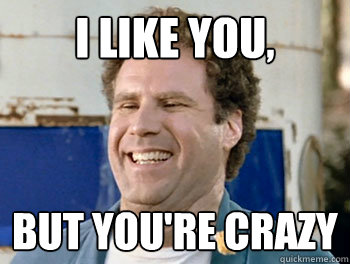 But it’s hard to find things to do whilst passing the time until GOING TO DISNEY TIME arrives. SO back off. And we may stick to these plans…we may not. Who knows?

So I am planning on getting the Samoan. The Samoan is essentially Eggs Benedict…but with PULLED PORK. It literally combines two of my favorite things. It’s like if they all of a sudden pulled off some sort of Punky Brewster/Walking Dead crossover. Two kinds of awesome. Smashed together. Nickie is going to most likely go for the famed Tonga Toast. Which is banana-stuffed sourdough French Toast. This is also awesome. But I plan on getting this elsewhere later in the trip. Foreshadowing.

I am thinking Owen may end up getting a Mickey pancake here while Myles will probably opt for Donald’s choice – egg and cinnamon toast. Mebbe.

After breakfast, the 8 of us are then gonna head to…. 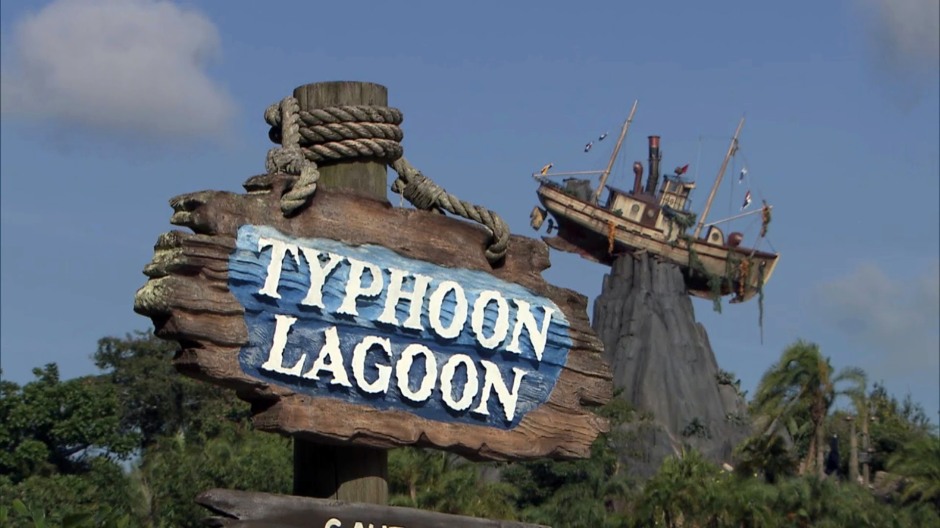 NEVER been here before. In fact, we have never done either of the water parks. And on this trip? We are doing both. Look at us. We are blazing new trails. Whoop.

So yeah we are gonna spend the first part of the day riding water slides like it was our job. It’s fun because we get the slides but the whole typhoon storyline makes it feel like you’re benefitting from the misery of others…so ya know…bonus. Plus, we are gonna swim with sharks. But don’t worry. They’ve been DIsneyfied. So they won’t eat us. And we won’t need a bigger boat. 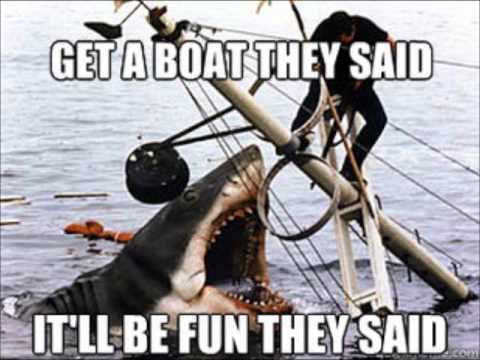 Sliding down slides, dodging waves in the wave pool and avoiding the warm spots sure does work up an appetite. So we will be trying out some counter service lunch at the park. Not 100% sure where yet. Though we did see this Island Burger at Leaning Palms. Pineapple on a burger? Whaa? And for dessert, we HAVE to be getting one of these. Or four.

After lunch, we may hit 1 or 2 more slides but we will probably leave at some point soon after that to head back to the hotel for some relaxation time before getting ready for dinner. Tonight’s a big one, my friends – California Grill!

I will most likely get the same exact thing I got last time here – dragon roll sushi for an app, pork two ways (mmmm, lacquered pork belly) and chocolate pudding cake for dessert. On account of Nutella. Nickie is gonna try and pull the old dessert for an appetizer trick (I know, oldest in the book) and get the cheese plate, followed by the filet as her entrée. Then she’s gonna pull the old dessert for a dessert trick…and I think she said the sundae sampler.

The kids really only care about one thing here…the candy sushi for dessert. So…

And then after dinner, we will head out onto the patio to watch Wishes at the Magic Kingdom. I really love watching Wishes from here. I mean, watching from the park is obvs bomb.com but from here, it’s a neat perspective with Space Mountain on the right and the castle dead ahead…

OTHER GETTING READY FOR DISNEY POSTS: