Annnd we are back – with another “what I am looking forward to most in 2019” post. And while my last post on the subject focused on the parks, this one is focusing squarely on the entertainment side of Disney. I know I focus so much on the park side of things on the blog so I am kind of excited to be focusing on the movie side of things. Because while the park is a big huge GIGANTO piece of my Disney fandom, it’s really the movies (and television shows to some extent) where it all began. I would assume that’s true for most of us. I know I was definitely obsessed with the movies long before I developed my whole Disney parks problem. And the parks were really initially designed to be a way for guests to see Walt’s characters come to life. So in essence, it’s always first and foremost been about the Disney films.

And 2019 is set to be a pretty big year for Disney, both on the big and small screen. So let’s get started….

On the big screen

He’s the Street Rat….I’m the Genie

Gettin’ Genie With It

Independence (From the Lamp) Day

It’s really fun. Ooooh…I just thought of another one. Just Abu and Us. Think about it.

On the small screen

On the TV side of things, 2019 really means one big thing for Disney – Disney+! 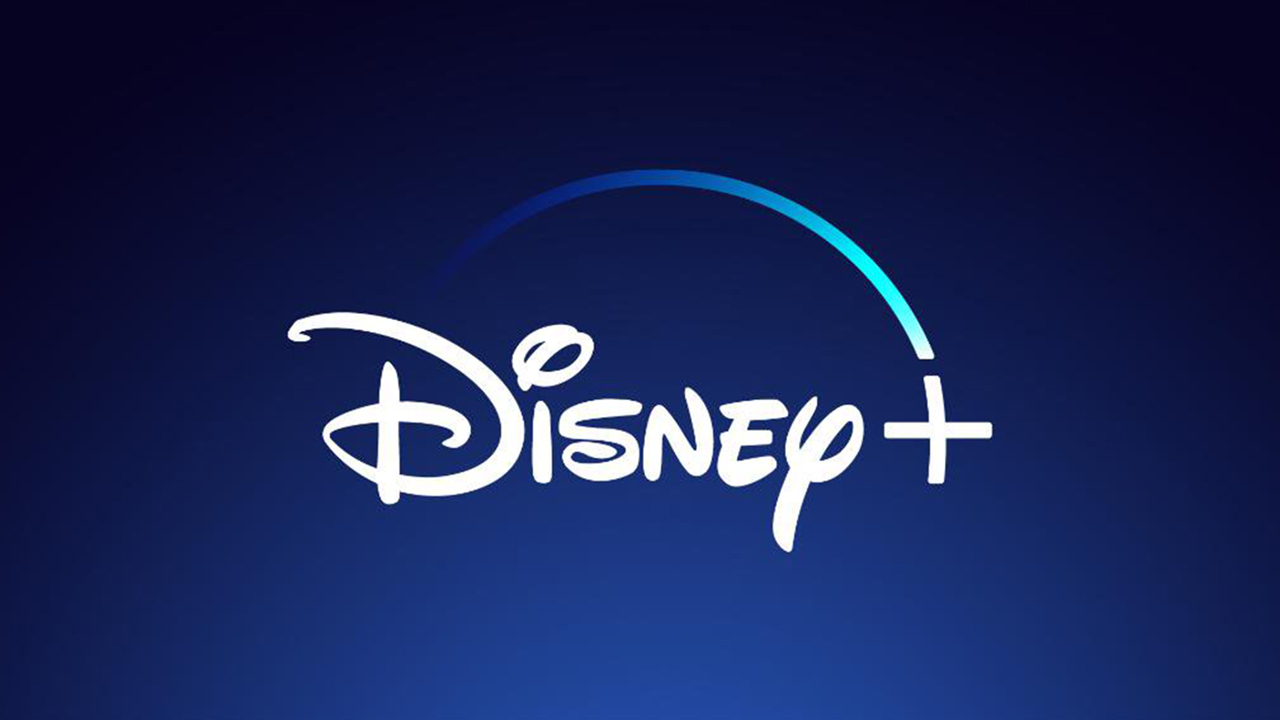 Disney+ is the new streaming service being unveiled late 2019 and it seems like it’s gonna be huge. We have already been seeing Disney content phasing out on Netflix leading up to this whole thing. And from what we hear, pretty much everything Disney is gonna be on this thing. All the classic movies. All the classic TV. Disney. Pixar. Marvel. Star Wars. And I would assume Fox content at some point too.

And beyond existing content, Disney has announced a ton of original programming coming as well. Some in 2019, some beyond. But here’s what we are looking forward to, based on these reports:

So in summary, lots of Disney going on in 2019. I’d refrain from making any non-Disney plans for the next 12 months or so.